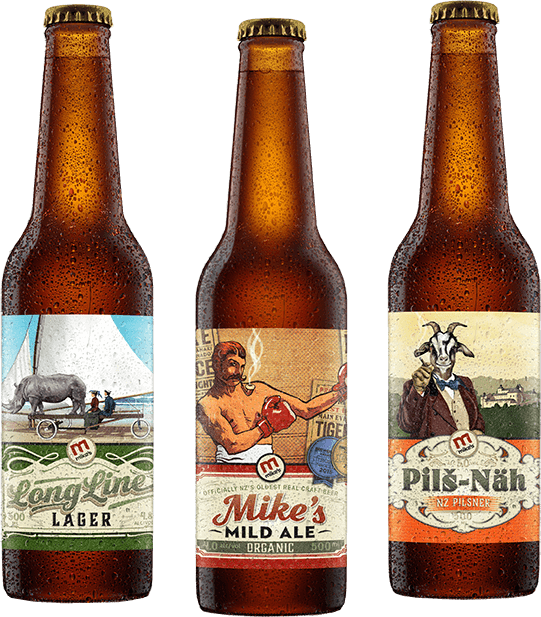 The Originals in the mike's line-up, they have passed the test of time and for good reason.

Back in 1989 mike's Mild Ale hit the scene and was an instant winner with all the Taranaki locals, showing all that you didn't have to be resigned to the fizzy golden swill that is mainstream beer.

After a loooong time of just mike's Mild Ale then LongLine Lager or Mountain Lager as it was known back then, came about as the light, easy-drinking Euro Lager style beer that paired excellently with a hot summer day.

Followed up shortly with the crisp and citrus packed Pils-Nah, a better trilogy than Lord of the Rings, and you can finish it more quickly 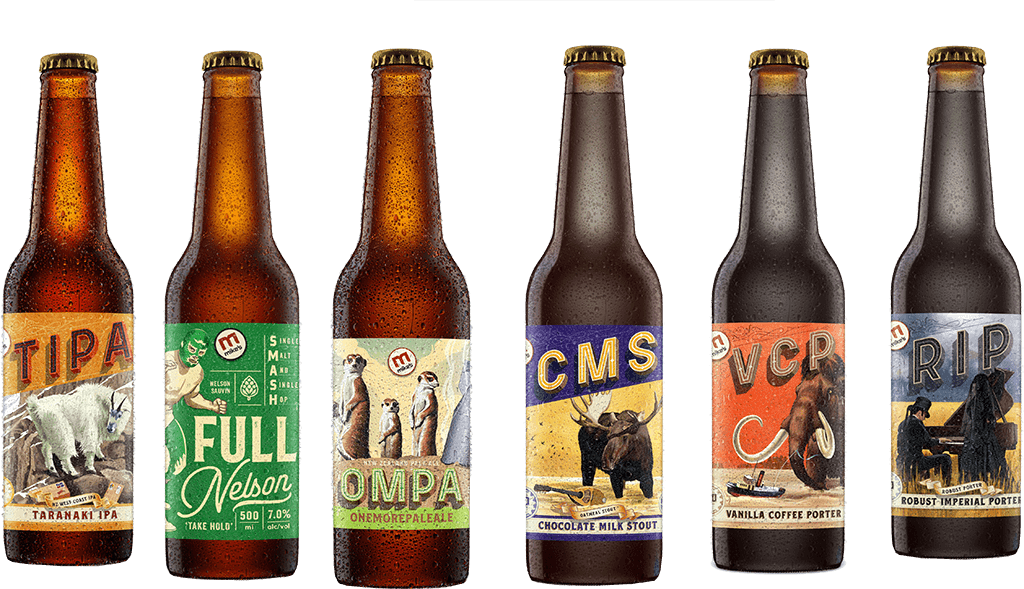 After years of producing the Original 3 organically certified and with pricey, organic ingredients, we decided to introduce a range of non-organic "bastard sons of mike's." This is them in all their non-organic, non-PC glory.

While we still produced them naturally without pesticides, herbicides, homicides or any 'cides whatsoever, not being bound by the strict organic guidelines meant we could experiment with different ingredients and flavours. 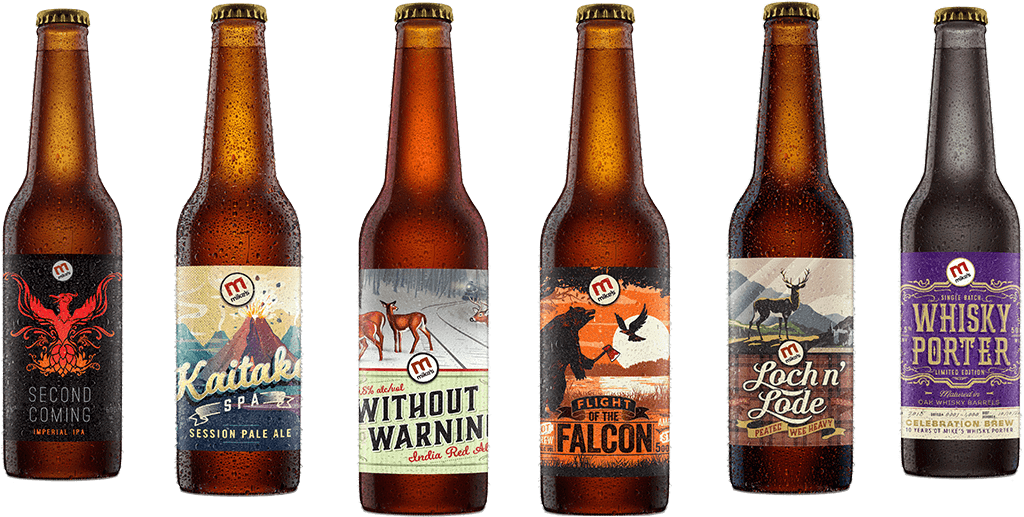 Craft Beer is all about what’s new and what’s exciting. At mike’s we try and keep up with the trends and in some cases, we have set the trends. We try and release seasonal beers often to keep the excitement levels up and these are the seasonal beers that have been so popular that they have almost become core-range but might just be the cream of the seasonal crop.

With so many seasonal beers to mention we have actually left lots out, it’s really hard to believe that we have done all these beers in such a small time-frame.